There was a lot to cover for us in Athens and as per our itinerary, we had decided that we would visit the attractions that are outside Athens and would eventually narrow it down to the Acropolis. Thus, having rested for the night, we packed our backpacks and headed to a famous tourist destination, the Corinth Canal.
Prior to the visit, I myself did not know too much about this man-made engineering marvel. However, after visiting the Canal, I decided that it was worth mentioning to all you readers out there.

About 6.5 km stretch of land with a depth of 26m at its minimum, the Corinth Canal is a famous tourist destination located outside the city of Athens. This man-made canal connects the Saracean part of the Sea to that of the Aegean Sea.
Ancient Corinth is the most visited archaeological site after that of Athens and hence it’s expensive to rent or buy a house. One of the richest cities in the areas and houses the Temple of Apollo – The Acrocorinth. 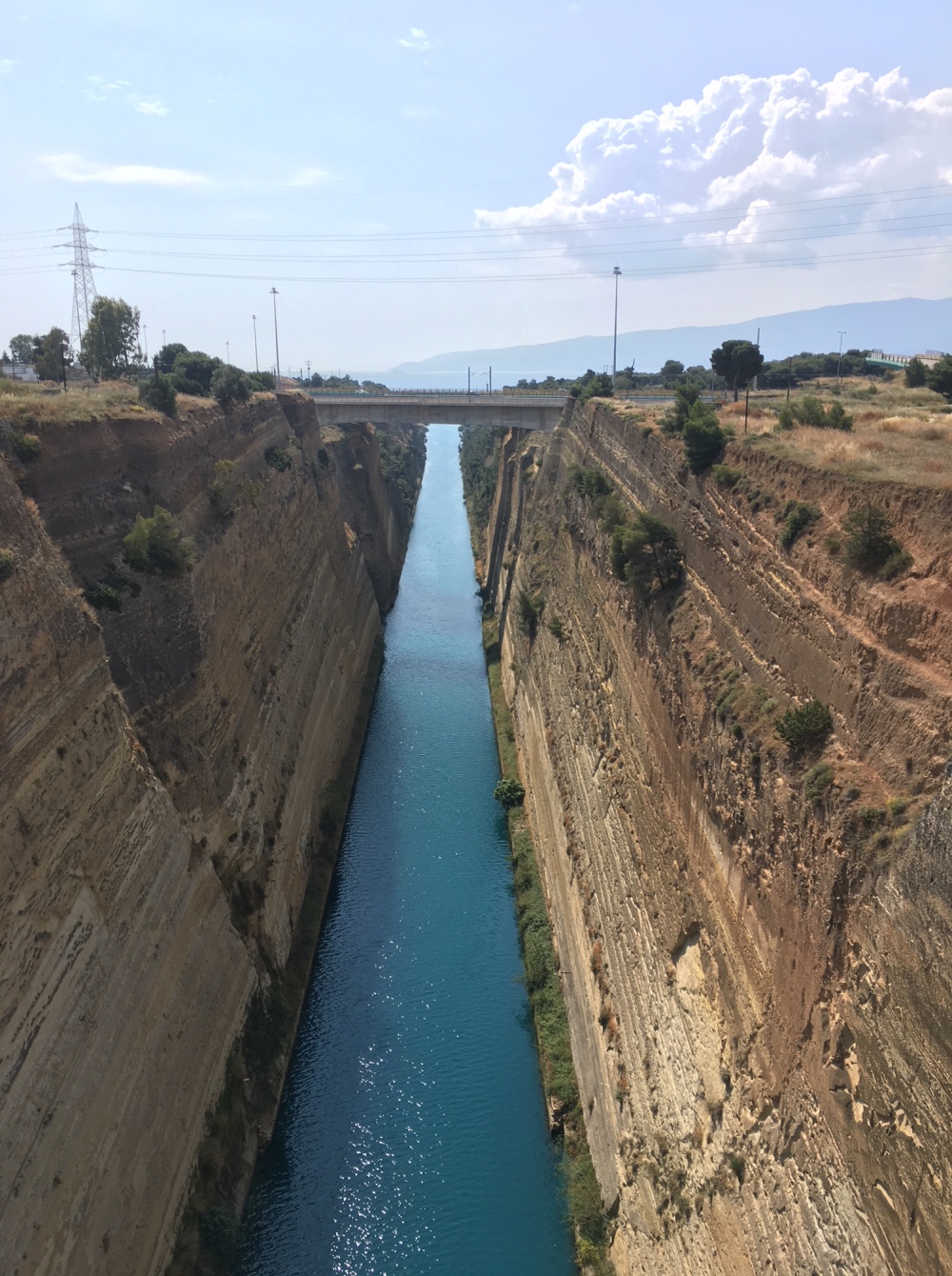 In the Christian scripture, this city has religious significance as being addressed by St. Paul in the famous, ‘The First Letter Of St. Paul To The Corinthians’. An overview of the same being, St. Paul had visited Athens circa 51 AD and had continued to the seaport city of Corinth, establishing a Christian community in the city. However, he soon found out that members of the city had become divided and had started identifying themselves as disciples of various religious leaders. This letter was thus addressed to the citizens of the city, as a plea for the lost Christian unity. One could almost sense the spirituality in the area which, to say the least, had a positive influence on my outlook towards life in general.

From there, we headed to the seaside town of Tolo. Comprising a humbling population whose economy is based on seasonal restaurants- they operate as per the times of the year where tourist influx is at its peak. We dined at this place called ‘Maria’s’, whose friendly staff happily divulged us in their traditional cultures. Apparently, the Greeks eat this certain kind of bread along with various dips mainly of garlic and olive oil and these spices were relished by us, who by then, had started to miss the spice in the bland food. The grilled chicken and the smoked salmon served there were exquisitely done and add to that the scenic views of the beachside, there wasn’t much more one could ask for!
But when in Greece, there are no limits to human desires. And just as we thought that there was nothing more Athens had to offer, we made our way into Nafplio, a seaport town that extends up to the Argolic Gulf. 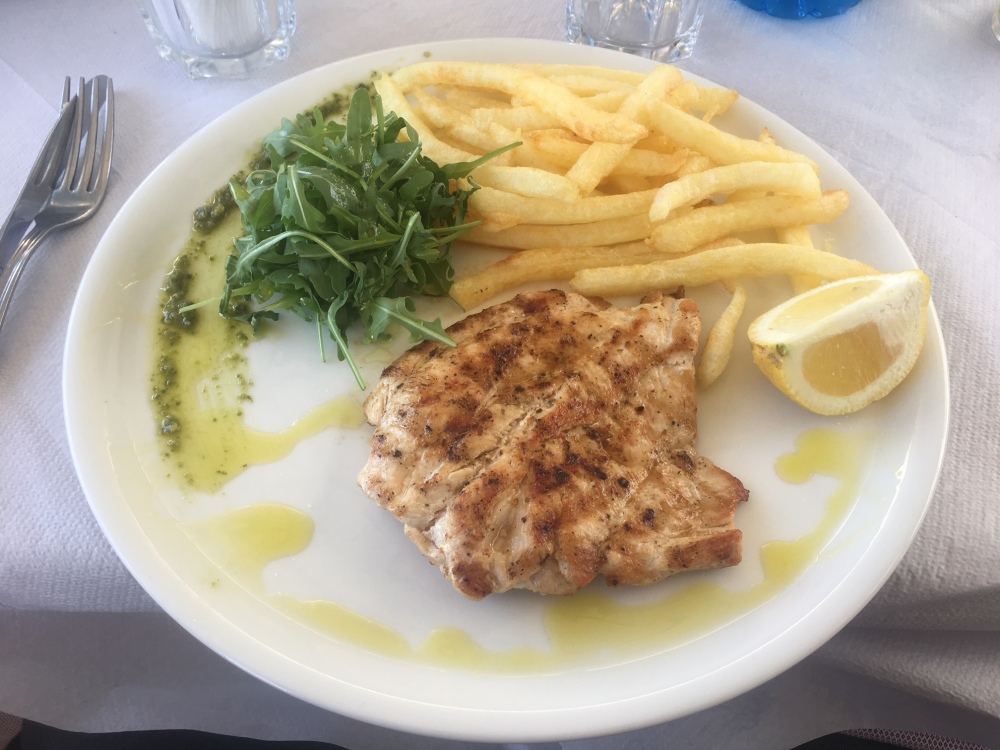 The small town in the Peloponnese region of Greece maintains a very traditional architectural style with colorful buildings and houses that are inspired by the Venetians. The jetty area of the town is simply stunning, with the various colors all intricately poised upon each other so as to coherently exist on the canvas of blue. It is a must visit for all those of you who are photographic buffs, it is nothing short of heaven if there ever was one.

As the ambient light started to dim and all of us tried to process all the places we had visited, we stopped at another tourist destination which boasted of the Roman architectural prowess- the amphitheater. The amphitheater at Epidaurus compels us to marvel at the technological advancements made by the Greeks back in their day- one can not appreciate the expertise of these master builders until they actually witness the phenomena themselves! It was almost scary as to how clearly one could hear the acoustics when seated in the stands.
With a 2 hour drive back to the hotel at Athens, it was time for us settle in bed and reflect upon the stunning locations that we were subjected too.