Traffic, a phenomenon no matter how hard we try to avoid, is unavoidable. The rules of this entity work the same for all human beings- be it an entrepreneur or a homemaker. Eventually, one is forced to succumb to its intense clutch.

However, after establishing a network of commute for ground riders, Über is trying to defy reality by the proposal of a commuting system where one could actually fly to work. 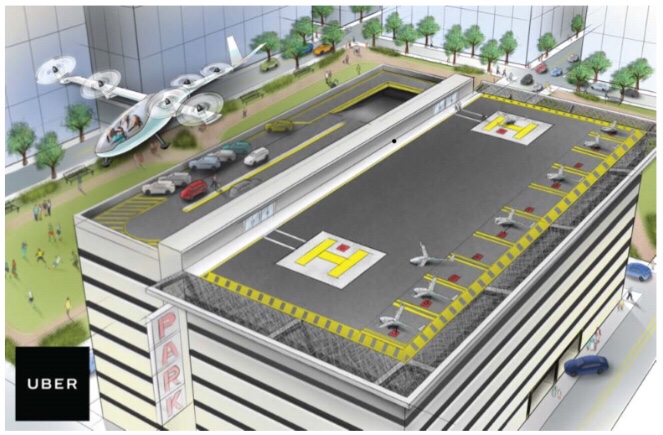 Yes, you’ve read it right. If things pan out as per the white paper draft of Über Elevate, a vertical under Über that is responsible for the execution of the same, we could witness a revolution- ‘Automation’.

The technology that is going to be introduced is that of a VTOL aircraft (vertical takeoff and landing), whose prototype has already been conceptualized by leading aircraft companies. The integration of the proposed circuit within the constraints of the existing situation has also been looked into, the results being surprisingly possible to execute.

A direct implication of the adoption of such a technology will be that of a quicker means of commute, efficient and cleaner transportation and in terms of sustainability, a renewable source of energy. What this will now allow for is a reduction of travel time- imagine a 90 minute trip from Gurgaon to central New Delhi being cut down to a mere six minutes!

In today’s day and age, time is of paramount importance with most people complaining of not having sufficient time. As a result, a majority of the society engages in multitasking, ultimately decreasing the effectiveness of the society as a whole.

What if there was a way by which you would not have to resort to multitasking, instead you could devote your entire attention to the task at hand? What if you could spend more time with your family on a daily basis and what if you could in totality eliminate the hours of slug while being stuck in traffic? 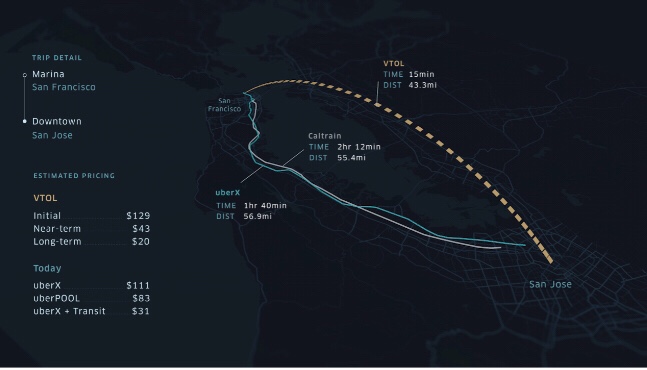 Uber Elevate is catering a solution to this exact problem, the common solution to the multiple problems being- commuting via air. With the establishment of an extensive network of VTOL aircrafts and stations at which they could land, this technology could revolutionize the commuting industry. Traveling from Point A to Point B could now be traversed via any indefinite path depending on factors like weather conditions, traffic congestion and so forth, something that the mankind has never experienced before.

In the existing scenario, on average we spend around 2 weeks every year, whiling away our time stuck in traffic. The consequences of this are far more adverse than what we concur, superficially.

Not only that, from an economic point of view, we tend to spend a considerable amount of our wages on resources like fuel. Thus based on the manifesto laid out by Über, the project seems to be headed in the right direction and will prove beneficial to us users, under numerous verticals.

Having formulated an elaborate plan to address major concerns like the projects’ cost efficiency, how well would the setup work in the different contexts of the different cities and the general safety of its users, a clear direction can be seen in the methodologies of this ambitious project. 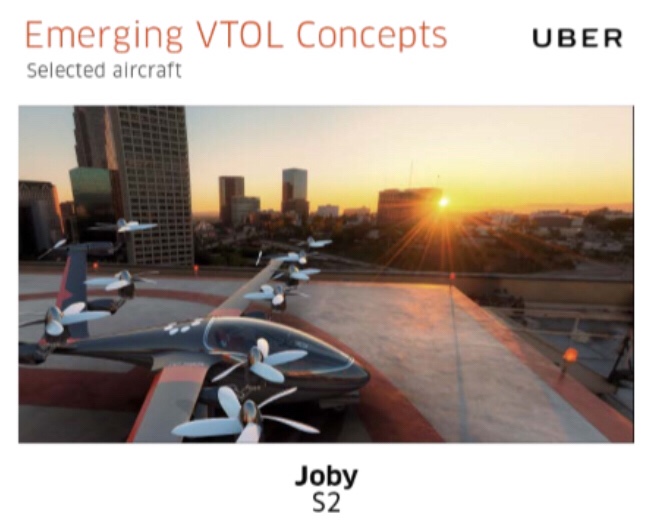 With various aircraft companies already having designed the prototypes for the model VTOL aircrafts that will be functional in this setup, it is only a matter of time before we see the launch of this technology in our daily lives.

How we react to this change is something that cannot be predicted as of this moment, however, one thing is for certain, Uber Elevate is not a thing of sci-fi movies rather, it is a reality beckoning to be accepted.

To stay updated with the latest technologies being developed by Uber, I would recommend you to follow the pages for which I have provided the link below-